Creating a Character in Celestia 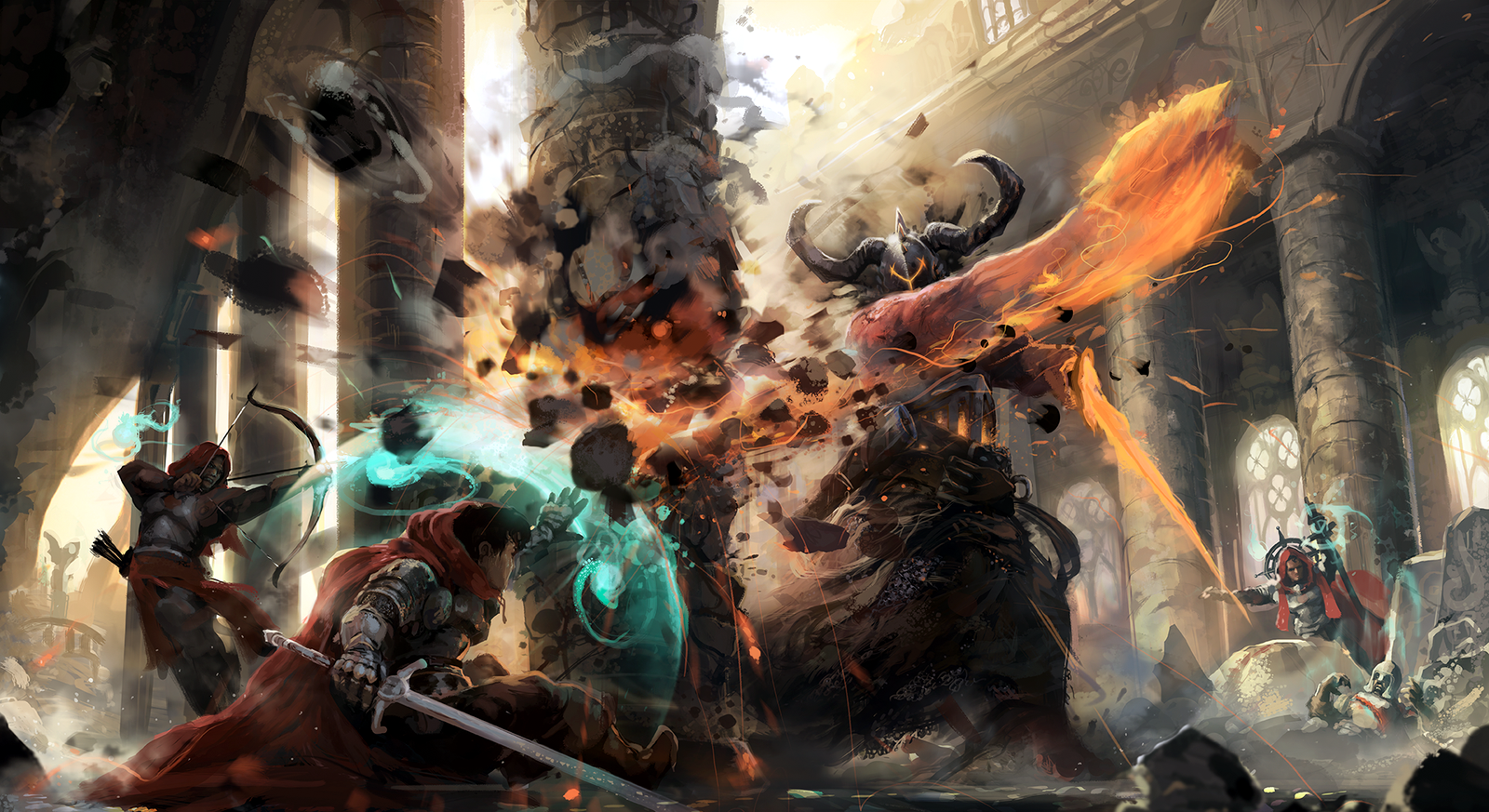 Celestia was originally a GURPS project, as seven years ago that was my preferred system due to it’s flexibility. It is now reborn as a custom Fate setting, still very flexible and less clutter to deal with.

Celestia plays a bit differently than most Fate games because you will pick both a Race and an Archetype (High Concept). You will also pick an origin and a trouble.

Race is an important part of the world since multiple races make up the intelligent races and each has it’s own aspects that can be called upon. You can consult The Races of Celestia for a list.

The Archetypes give a general sense of how your character will work. If you will focus on physical weapons or ranged attacks, cast spells or wield weapons.

Celestia has skills up to level 10 rather than 5, with starting skills as high as 5. Part of your starting skills will come from your archetype and your race, then you get a number of points to use on your own. The List of Skills describes the various skills and what they can do.

Much like skills, stunts are partly inherited from your Archetype and Race. Beyond these you can purchase or exchange stunts as desired. The List of Stunts will give you the details on those.

You get standard Mental and Physical tracks, as well as one called ‘Energy’. Energy is a track that will move up and down during combat for most archetypes during combat.

Creating a Character in Celestia