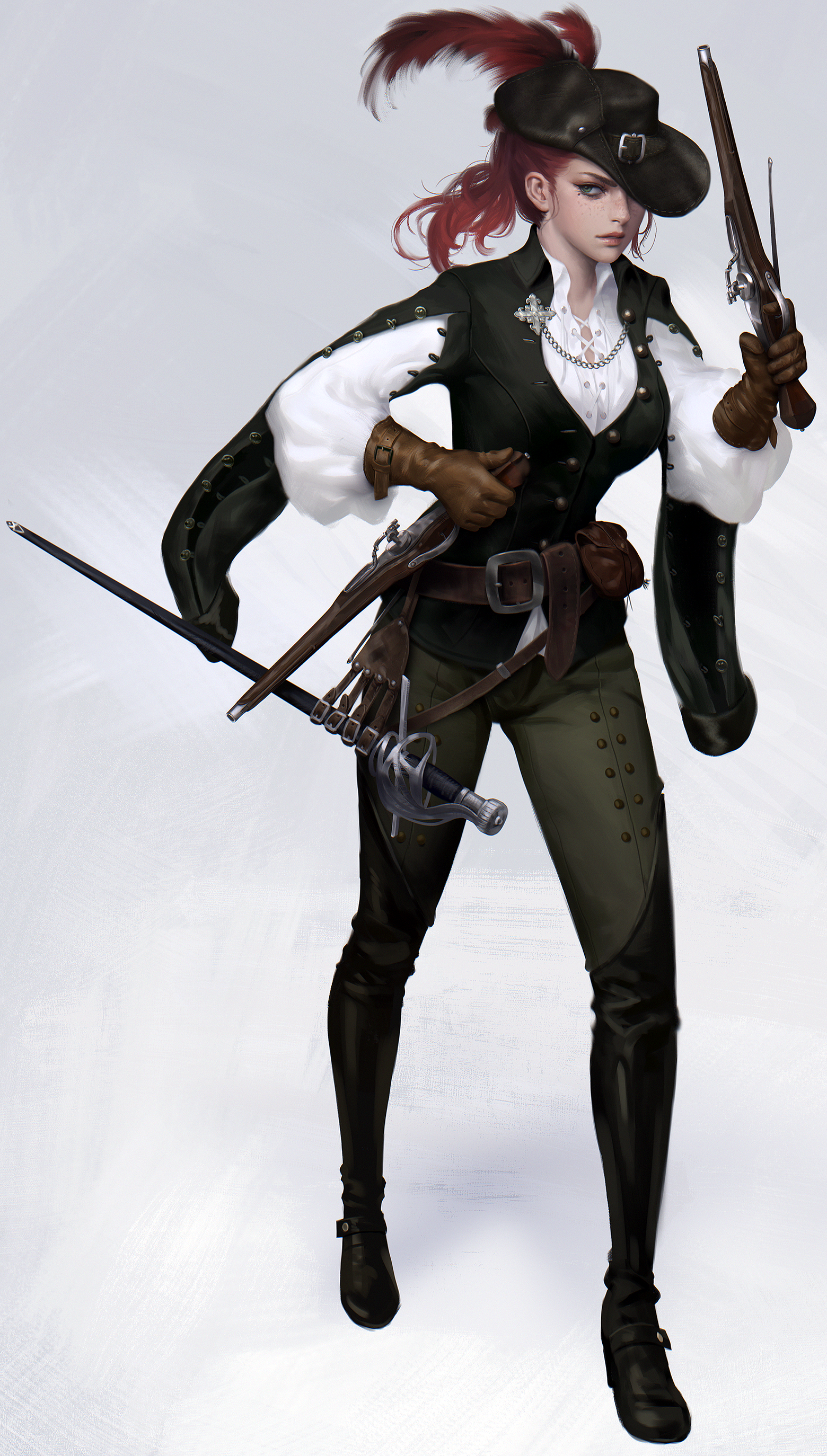 While guns are relatively new, yet old, technology in Celestia. Most are mounted either on vehicles or buildings. Gunners are an exception, carrying these heavy cannons into personal combat. They are one of the few non-magical ranged DPS classes, though they are the least agile. Because of that they rely on heavy armor to mitigate incoming damage.

They are a ranged DPS class, combining single target and AoE abilities. However even though they wear heavy armor they need to stay in the rear of the group with only a few abilities to deal with enemies who get to close.

The Gunner is sometimes known as Dragoon or Musketeers in some regions.

Gunners get cannons and Heavy Armor for equipment.