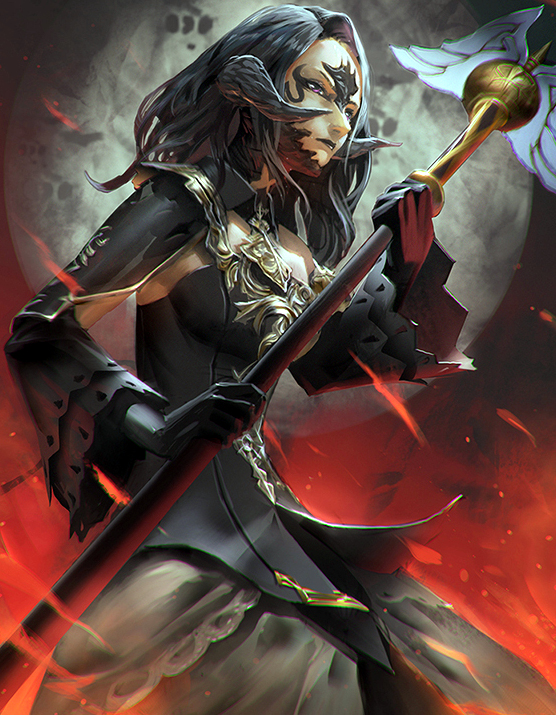 Mystics are spellcasters with a focus on the spiritual aspects of magic that often focus n healing & can even bring allies back from the brink of death while burning and blasting their way through phalanxes of enemies. A Mystic has killing skills enough to survive alone in the toughest of situations, and support spells to fortify, purify, and resurrect party members in need.

In fact, Mystics have more spells at their disposal than almost any other discipline. Mystics can support their allies and also hold their own against foes. They keep themselves and their allies alive and regenerated while guarding them from critical damage, and still spare time to target foes for searing blasts of energy. They can target one comrade for healing, or remove poisons and curses from any nearby allies. They can stand up allies who have been knocked down, or put their enemies to sleep.

Mystics are called by other names in various regions. Some are considered agents of the divine and those are often called Priests or Clerics. Though they can also be known as Shamans or Druids in more tribal areas. Some are also known as Kannagi (Shrine Maidens/Miko). They can also focus on healing and become known simply as ‘healers’.

Mystics can use staves, Rods, Wands, and dual blades for weapons, but cannot use more than light armor.